'Hannah was an absolute pleasure to work with: supporting throughout, listening to ideas and giving her honest opinion, always ensuring the final decision was ours. With a wealth of knowledge in her field, she really does go the extra mile.'Natalia +Jon

'You gave a very special personal touch to all our meetings before the big day and your 'homework assignments' really made each of us think about the commitment we were making to each other and putting that commitment into words.'Laura + Lee

'Hannah has been a delightful, warm and wise guide with a real talent for getting to the root of what we wanted to capture. We wanted something truly personal: her skill and experience gave us just that. She is brilliant.'Lizzy + Mark

'We were amazed at how you crafted what we had told you into a witty, loving and 'perfectly us' narrative. The balance of the text was 'just right', with some tears, and much laughter. Most importantly, Freddie's character really came through.'Sarah + Alex

'You have a way of making space to find all the love that lies just below the surface. The way you connected with our kids was so skilful, helping them find the words to describe family life. We're forever grateful.'Clare + Dave

'One of the most special things was how Hannah involved family and friends and made them feel important. The process made us realise what it was that we loved so much about each other, but sometimes just forget to say.'Kay + Andy

'It's not easy to open up to a stranger, but your warmth and caring nature put us at ease. In fact, the journey you took us on really helped strengthen our bond, affirming the reasons why we were getting married.'Emily + Simon

'Having been partners for 20 years, you made us dig into long gone memories and bring them back to life, which was wonderfully nostalgic. You made our life come to life. We're so grateful to you for your hard work.'Gillian + Colin

'You did a beautiful job of capturing Phil's warmth, attitude and spirit in those pieces. I hope to see you again, it's a pleasure knowing you and working with you.'Kay

'We knew straightaway you were just what we were looking for: someone passionate and interesting and patient. It was everything and more that we hoped it would be: fun, personal and all about Billy and welcoming him to the world.'Ellie + Tim

'It was fun to answer Hannah's questions, taking time to think about how we felt, capturing that in words. She was very encouraging, giving tips and examples whenever necessary so we were never left alone staring at a blank page!'Jemma + Mark

'Hannah really guided us through the process and we therefore definitely learnt more about each other, marriage and how we felt. The time she invests getting to know you, asking the right questions and creating something beautiful really pays off.'Gillian + Ankit

Bespoke writing for any occasion.

Rick was a loving husband, father and brother and passed away from cancer last year aged 58. Understandably, his family and friends were devastated and are having a tough time coming to terms with their loss.

As the months have passed however, many have found great solace in expressing to each other just how much Rick meant to them. Realising the value of this process, Rick’s brother Mark contacts me about an ‘In the hearts of those you love’ commission and, with Rick’s widow Marnie’s permission, he selects close family and friends for me to work with. Weeks later, Marnie and daughter Charlotte decide they’d also like to take part.

Mark acts as consultant throughout and ultimately signs off on a photo book text he feels does his remarkable brother justice. When they’re ready, he presents Marnie and Charlotte with the most fitting of tributes to a much loved man.

Ruth and Nate were two of the most beloved grandparents there can ever have been.

Having raised their four children they enjoyed watching their family grow further, relishing every addition. Their passing left a void impossible to fill, but their loved ones are glad they created the happy memories with them they did.

Much of this shared experience is out of reach of Nate and Ruth’s youngest grandchildren and so their daughters Genna and Zoe pick a ‘In the hearts of those you love’ commission so their children, nieces and nephew can ‘meet’ Nanna and Gramps anew.

A family affair, everyone gets to have their say and a vivid picture begins to emerge.

When our finished text is ready, Ruth and Nate’s family get together for a read through, their grandchildren turning to their story time and again. The hope is that one day, their children will do the same.

Izzy was only 19 when she was killed in a road accident in 1995. It had been so important to her to have her independence, so it always seemed doubly cruel that’s the way she died.

Izzy’s sister, Gail, and brother, David, were only secondary school age at the time, but now they’re in their 30s and with families of their own. Izzy is never far from their thoughts, in fact Gail’s daughter shares her middle name with her aunt, but it’s hard to find time, particularly with their parents, when they can all talk properly.

They decide an ‘In the hearts of those you love’ commission will give them space for their thoughts to be turned into words before sharing them, allowing the privacy they need whilst encouraging them to share. The resulting bound biography is more than a text. It is the cathartic coming together they so needed. 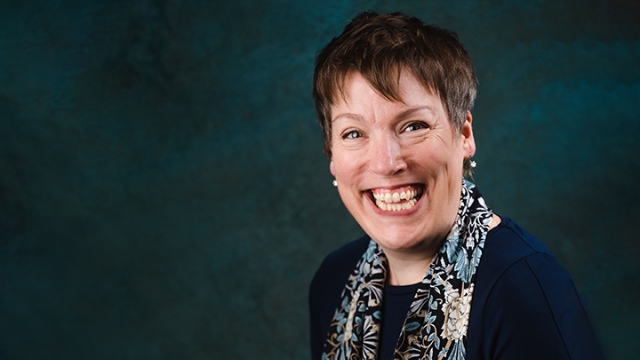 ...in honour of life's milestones.
I offer a comprehensive bespoke writing service: custom-made text commissions you can frame, style or photo book (Portraits in Prose)…versatile bespoke writing to enhance any ceremony, wedding reception or videography - including legally compliant wedding scripts (Words and Wisdom)…and one-of-a-kind humanist ceremonies (Your Three Days). 100+ pages of outstanding testimonials. I celebrated my 10th anniversary in 2020. 350+ ceremonies designed, written and led. Everything I write is born from an innovative creative method, unique to my approach. You can’t find the same experience anywhere else.
Hannah Wroe Gill
Contact me 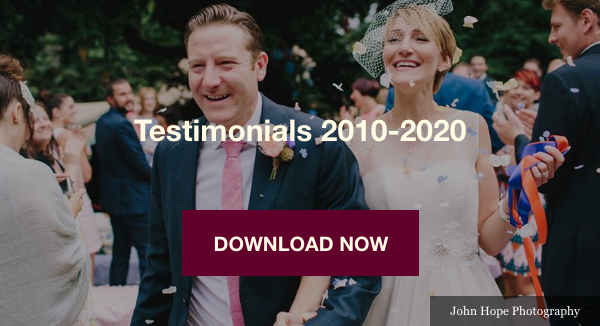 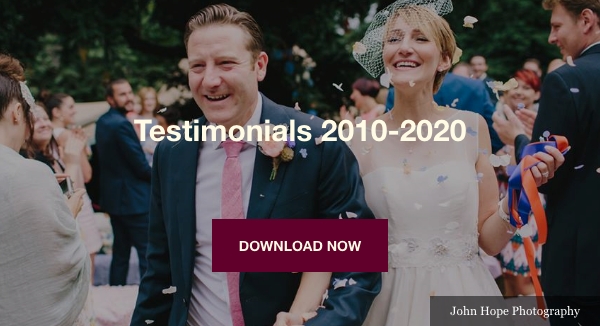 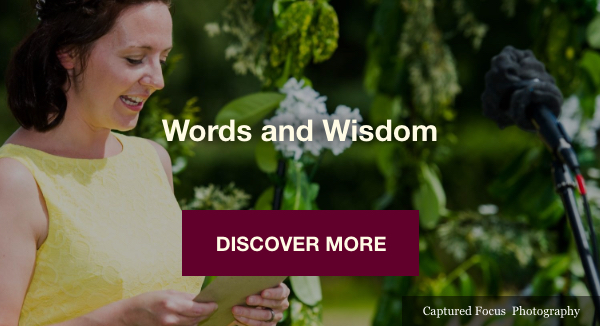 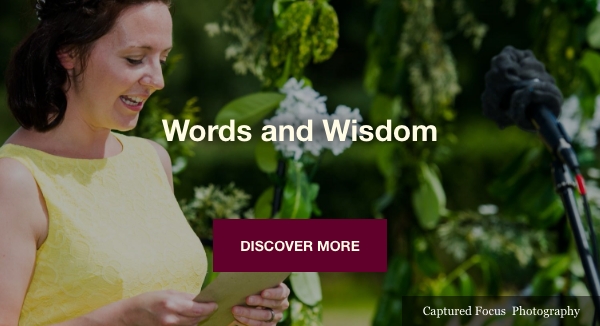 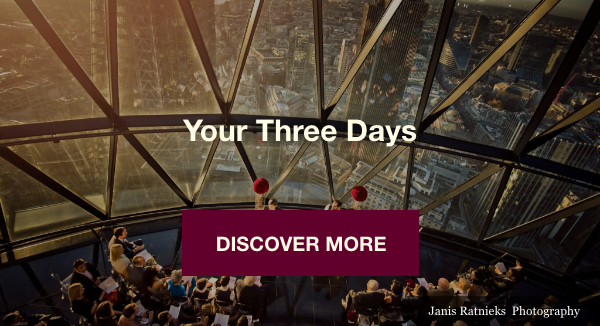 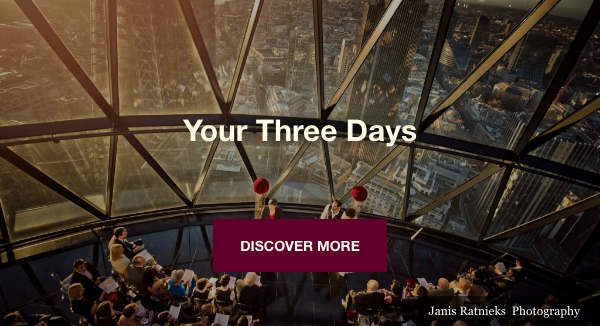